The Best Society for Children

Every culture stays alive by protecting its young. Without a stable next generation, a society crumbles. It must perpetuate itself to create a future.

The argument that should be center stage in Utah’s marriage debate is this: What is in the best interests of children? This question, answered in every era and civilization, says a child’s best chance for a secure, productive life comes when their father and mother marry, give birth to and raise them, and remain together in marriage. Any other lifestyle dims their chance for stability, and society’s as well. While unforeseen events can alter a child’s circumstances, a responsible society never deliberately and willfully erases this standard.
With this principle as a guide, the arguments for same-sex marriage fade. Proponents argue that same gender couples deserve the benefits given to marriage partners. They omit the fact that those advantages were specifically given to benefit children from the union. They say gay parents can love a child as well as can heterosexual parents. That is not the point. Many can and do love a child, but he needs the specific love of united biological parents in his home for his best advantage. Some compare same-sex marriage bans to past prejudices against interracial marriage, but interracial marriages give both mother and father to children.
Homosexual marriage-devotees claim that traditional marriage policies interfere with their right to love each other. Marriage is not permission to love another. Love and marriage are not glued together, and they are not synonyms. Two people in love can live together openly in all 50 states. Proponents say divorce has already damaged marriage, suggesting that this in some way invalidates the union of husband and wife. Marriage has been harmed, but should we damage it further? If one hand gets caught in the lawnmower, do you stick the other one in, as well? We need to fix marriage, not dismantle it.
Those who innocently buy into the modern marriage rhetoric say their position is the true pro-family stance. Are we acting in the best interest of families if marriage is no longer about children, but is, instead, about adult desires? A true pro-family stance always puts children first, and it never robs a child of one of his parents. Proponents claim that, because some couples cannot or do not have children, the well-being of children is somehow moot. Why? Society sets its standards by the norm, not the exceptions. While every couple may not have children, every child has, and needs, both a father and a mother. 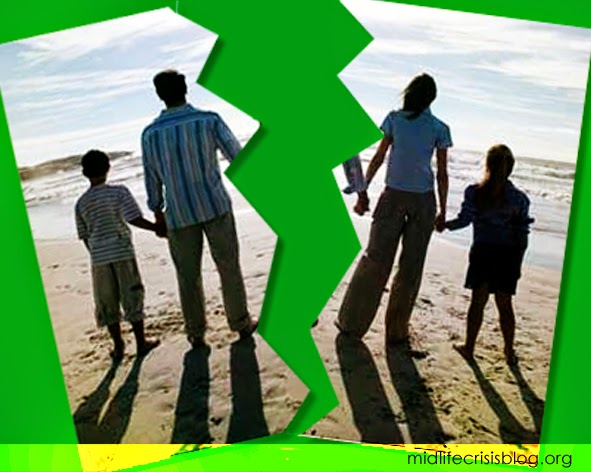 Some think same-gender marriages will not affect traditional families. Mat Staver of Liberty Council points out the fundamental damage from a society which distorts male/female roles to make gender irrelevant, and which declares that children are no longer its priority. We see the chaos of our previous social experiment with no-fault divorce in “The Evolution of Divorce” by W. Bradford Wilcox. After we embraced throw-away marriage, divorce rates skyrocketed from 20 percent to 50 percent, and the number of couples living together outside of marriage increased by 1400 percent in little more than a decade. We now entertain another social experiment of volcanic proportions. Should we force those risks on our children?

Many believe government should get out of marriage. Think again. It is government’s job to create a safe umbrella under which we work and live. Intact, enduring marriages with a father, mother and children have been the foundation of every stable society in world history. It is the duty of government to encourage and protect such families. Marriage is also our best guarantee of the limited government of our Constitution. When families fracture, government steps in with welfare to become the provident “daddy.” Taxes and bureaucracies balloon, and freedoms disappear under government giveaways.
Marriage is between a man and woman who live together, and commit to each other and their offspring. Any other union is not marriage. Is any supposed social benefit touted by the new “equality” worth hurting our children? We must preserve our national culture of marriage between one man and one woman, as father and mother, who raise children in enduring families.